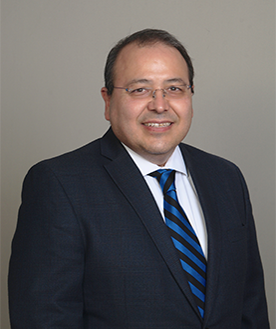 Mr. Ramirez started his career in aerospace industry in 1996 as a powerplant Engineer for an airline based in Mexico City. In 1998, he joined ITP Group for 18 years where he held multiple positions of increased responsibilities up to the CEO level of the USA subsidiary and across the organization chart including Commercial, Sales & Marketing, Operations, Engineering, Purchasing, Foreign Trade and Shop Planning, obtaining long term contracts for more than $200M. Julio graduated as Aeronautical Engineer from IPN in Mexico, holds a Global MBA by Thunderbird, in Glendale AZ and was awarded an Executive Certificate by Sloan (MIT) in Cambridge MA.

Get an Engine Repair Estimate from our Team of Experts